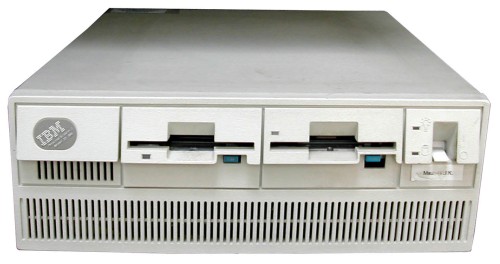 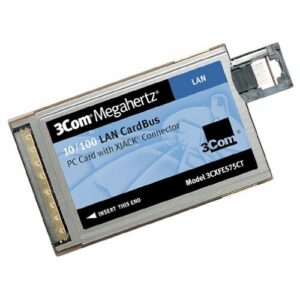 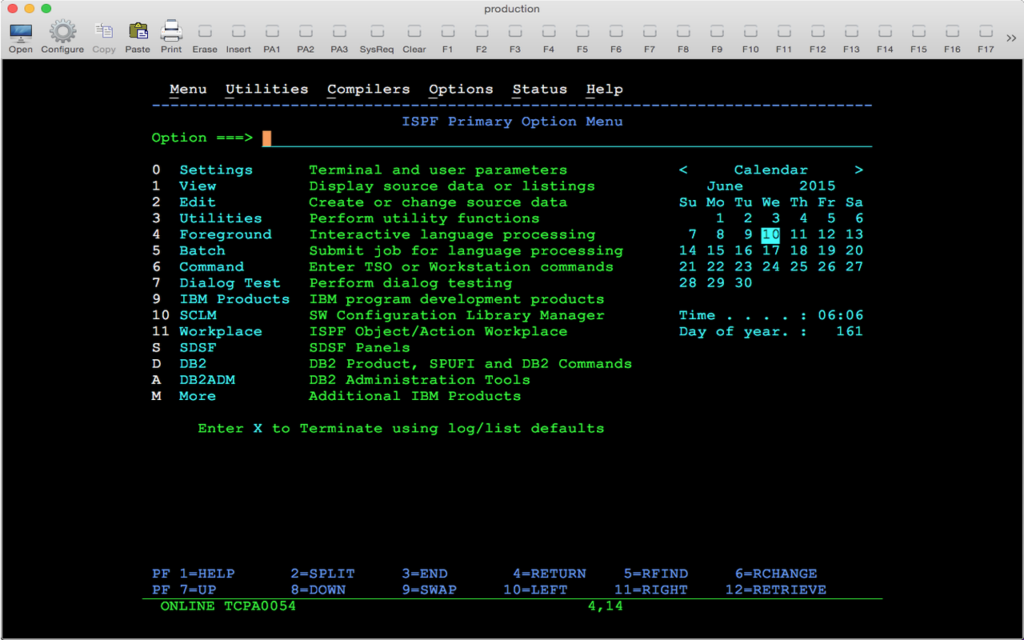 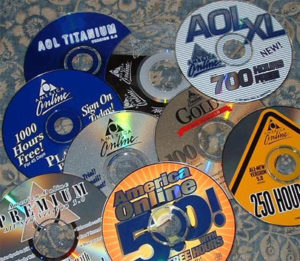 23 thoughts on “23 Things Only 90s Sysadmins will Remember”