Why am I getting “The instance family ‘mac1’ is not supported” error on AWS EC2 Mac Instances?

If you’re like me and you wanted to check out the new MacOS offering for AWS EC2, you may have hit the first bump in the road as you tried to deploy your first instance.

Bonus price warning on this one: AWS EC2 Dedicated Hosts are allocated by the hour on-demand EXCEPT Mac Mini (or Mac Metal as I prefer to call it) which has a minimum 24 hour allocation:

The MacOS option for AWS EC2 is running a dedicated EC2 instance which is a Mac Mini. How cool is that?! While you many not be used to running an AWS EC2 Dedicated Instance, it is really easy…until you get a big error!

Here’s the flow, the error, and how to fix it!

Start in your AWS EC2 console and choose Dedicated Intance to provision a new host. This also happens if you try to launch an EC2 instance using MacOS through the new instance workflow because it automatically forces Dedicate Instance as the host type.

Your Instance Family option will be mac1:

As you finish up the launch wizard you are greeted with the error “the instance family ‘mac1’ is not supported” which is a bit of a suprise since you didn’t think there were other options needed:

Now you will see your view showing an Instance Type droplist which you want to select mac1.metal as the instance type:

That’s it! You’re off and running now with your very own dedicated Mac Metal goodness in the AWS cloud. Enjoy!

This year’s AWS re:Invent has moved to an all virtual platform. Not only all virtual, but also completely free!! This is a huge change from what has been the industry-leading event for cloud builders. Coming off of a 67,000 attendee presence in Las Vegas in 2019 with a virtual version opens up a huge opportunity for people to jump in.

These may not be crazy predictions but I decided to write them down since I did share them on a public webinar I did today with the one and only Jon Myer of Amazon. Jon is a fantastic person and it was a true honor and pleasure to share a microphone with him for what turned out to be a fun-packed and super interactive webinar

Data gravity is one of the most power forces in nature (and cloud). Your applications can’t be too far from real-time data. The larger the data, the larger the gravitational force. There are also many options for relational database support already on AWS.

Last year featured heavy focus on Amazon making the move away from Oracle toward their own AWS Aurora databases for the underlying data platform to support Amazon.com and the entire internal database ecosystem.

My prediction is that AWS will further move into the territory being sought out by Oracle which is in the area of autonomous databases. AWS RDS Aurora will feature more Fargate/serverless options and also add auto-tuning and tier changes for the RDS platform. This will mean less up front configuration needs because the databases will be self-tuning as your data consumption patterns morph.

My prediction is that we will see Terraform and HCL as a configuration language for provisioning and configuration management of AWS infrastructure natively supported within the AWS console. This may come as part of CloudFormation or possible a standalone service similar to how Chef and Puppet is usable in AWS OpsWorks.

Terraform has the potential to become the de-facto standard for infrastructure-as-code for provisioning both in cloud and on-premises. It makes sense that we will see a tighter integration so that AWS can get you to stay within the AWS console and APIs but still use HCL as the declarative language to define your stacks.

AWS Outposts would once have been laughed at as a concept. I know, because I predicted 4 years ago that AWS would enter the data center game because the industry could not make the transition fast enough. Putting a controlled and pre-fabricated presence in the data center reduces the friction to adoption the AWS infrastructure deployment and operational patterns. That leads you to say “this is cool, but what about using these other services only in AWS cloud?”. Boom! You just became a deeply integrated, lifetime customer.

My prediction is that we are going to see a more compact and lower capacity edition of AWS Outposts. Think of it as AWS Outposts Mini which will feature the same core services of Outposts but in a smaller form factor.

Why would this need to exist? Many customers are not at the scale of needing a full rack scale configuration. We have a massive mid-sized customer base who would enjoy the advantage of AWS Outposts but don’t have the appetite (or budget) for a full rack.

In order to do this, we may also see ARM editions which allows for the some variety, and I would bet that EKS is the primary compute platform. It will be exciting to see how many other new services are added to the existing AWS Outposts configuration as well. Look for more GPU options to be added as well to up the level of local processing power to the “traditional” Outposts rack.

See You (Virtually) at AWS re:Invent

I’ll be jumping in to a lot of sessions and tracking all the announcements and community events happening at this year’s event. I hope to see more of my community peers among the virtual crowd. If you have any of your own predictions, drop them in the comments below and we can officially store our ideas for posterity to see how they hold up as the live event unfolds.

Make sure to register for the free event at https://reinvent.awsevents.com

Photo by Anete Lusina from Pexels

Curtis Ray is the founder of SunCor Financial, LLC and serves as the President and CEO since 2014 when was introduced to the world of financial planning & insurance.

You’ll hear about how Curtis started his first business in the granite countertop industry which led to the most significant setback that launched the next phase in his career and life. Our dynamic conversation touches on many subjects including:

Curtis shares a ton of great information including his 5 rules of wealth so this is a must listen for anyone who’s keen on understanding the power of compound interest on you and your financial well being.  Sometimes the simplest answers are the best, and the right ones.  Thank you for sharing, Curtis!

Listen to the episode here: https://discopossepodcast.com/episode-123-unlocking-wealth-and-how-a-major-life-event-opened-up-compound-potential-with-curtis-ray/ 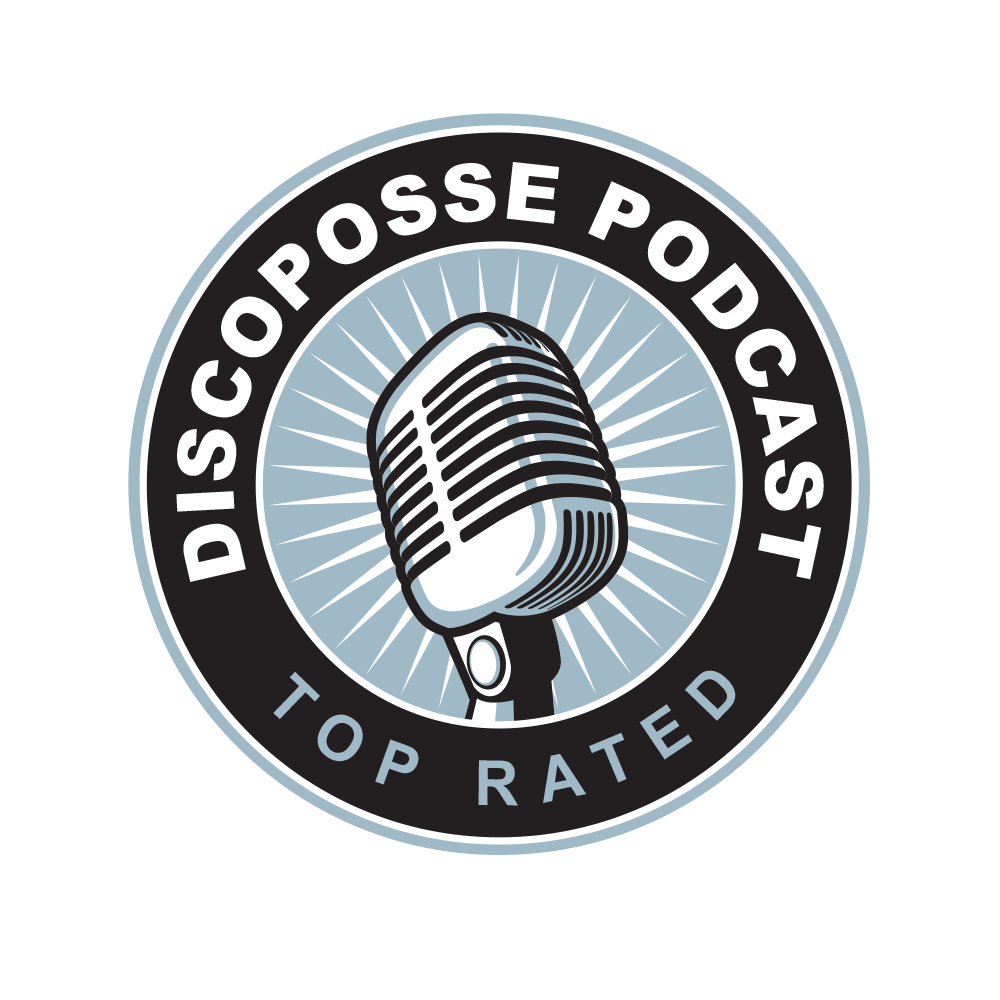 Sherri McGurnaghan is a DevOps leader and business analyst who brings years of experience to this dynamic conversation.  We explore how to empower people, how to be a successful mentor, how to build and motivate a team, and much more.  Sherri proves the power of community and has had a direct and indirect impact on many people.  A must-listen episode for everyone in tech or in business.

Listen to the episode here: https://discopossepodcast.com/episode-122-effective-team-building-and-how-devops-and-personal-empowerment-pair-together-with-sherri-mcgurnaghan/